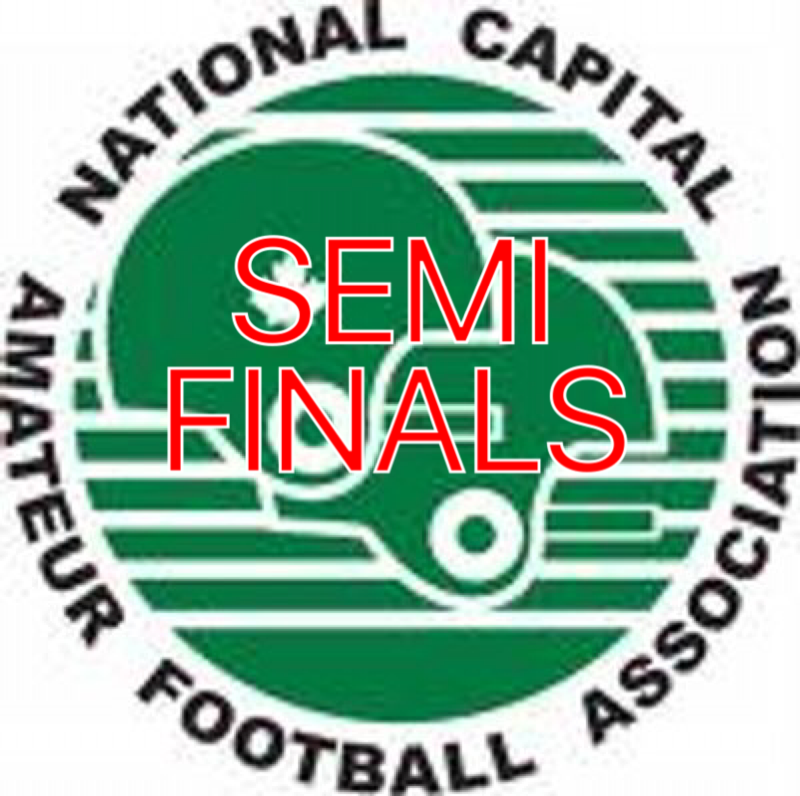 What an emotional weekend for our favourite teams! Such an amazing accomplishment to have three teams in the “A” Cup semi-finals, unfortunately only one Wildcats team won. The Wildcats tykes are off to the “A” Cup Finals for the third season in a row!!

Our tyke squad pulled off a huge upset this morning in Kanata winning 19-13 over the Kanata Knights. The Knights had beaten the Wildcats on two previous occasions. Two TD’s by Ben Jackman & one by Vincent Laird gave the Wildcats the win. The last Jackman TD came in the second overtime period! What a game! These ballers are off to the “A” Cup final next Sunday!

The previously undefeated Wildcats mosquito team lost today to the Cumberland Panthers by a score of 1-0 (yes, that score is correct). The mosquito season is now complete and they finish the season 9-1. What a year!

This squad took on the Myers Riders on Saturday in Ottawa in the first “A” Cup semi-final of the weekend. The pee wee’s were unable to slow down the Myers offence, and lost 43-9. Ryan Butler scored the only TD, and pee wee’s finish the season 6-4.