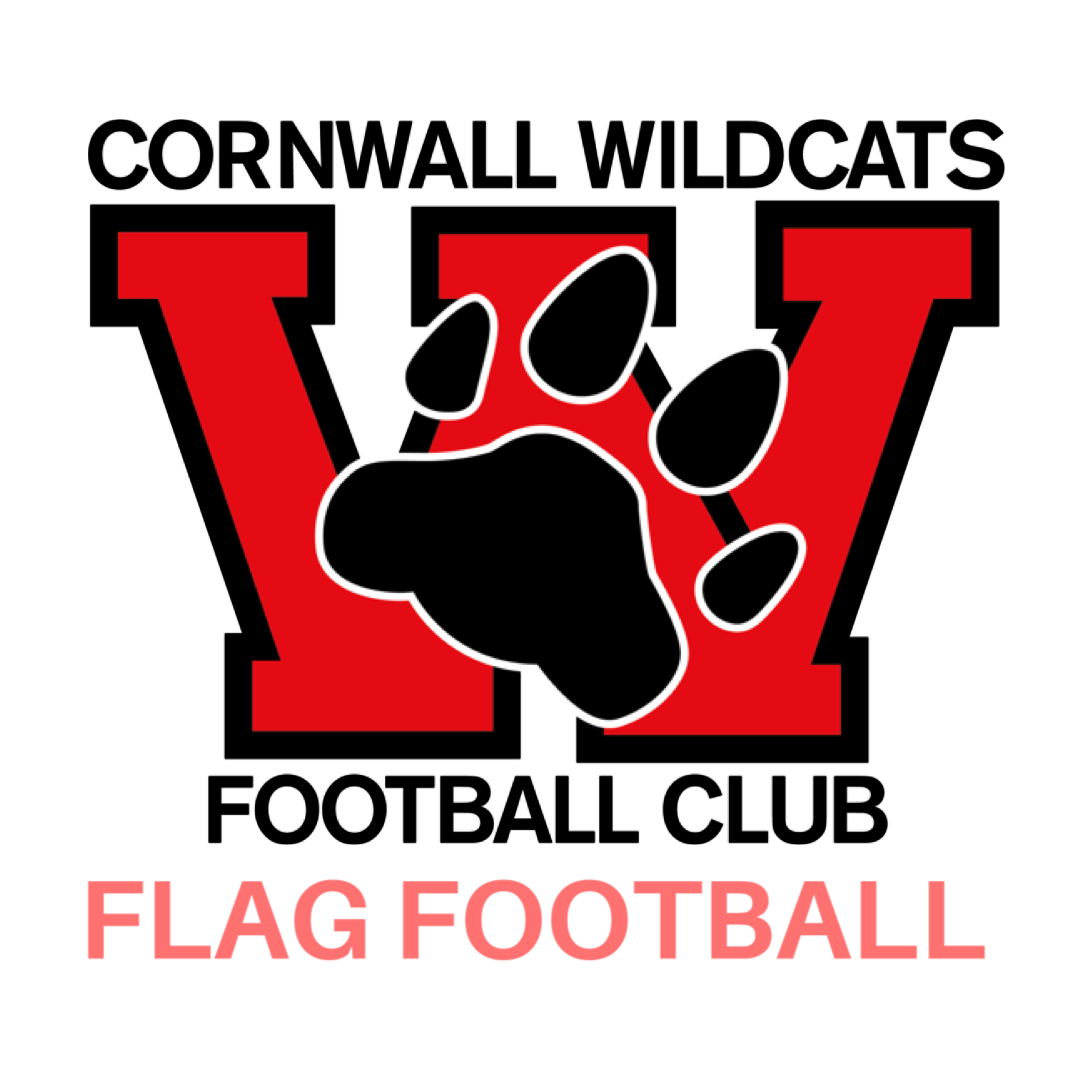 With the re-opening of Ontario getting ever closer. We anticipate starting in JUNE.
We continue to get ready for our spring/summer flag season and the start of our Mites U8 season.

MITES U8
For ages 4-7 we continue to take registrations, but there are only 5 spots available at this point.